The large acceptance and readiness to describe structured business data in XML, let the representation and rework of such documents become an important factor during many software development processes. XML has become a standard for the description of structured business data in the Electronic Data Interchange (EDI). One of the positive characteristics of XML is the extensibility, which places a high request at the visualization and rework of such business data.

The Use of XML Schema

JAXFront® reduces the problem of synchronizing the XML data model with the graphical user interface through smart rendering mechanism and the strict use of XML standards in the field of modelling, specification and implementation. To generate a JAXFront® user interface, a valid XML Schema is a must. Based on a XML Schema, an interactive graphical user interface gets generated without writng one line of code. The generated front end allows a sophisticated way of editing the underlying XML instance or the creation of new one. All modifications done with the JAXFront® user interface will be validated on-the-fly against the XML Schema immediately. Only valid changes will affect the underlying XML document. 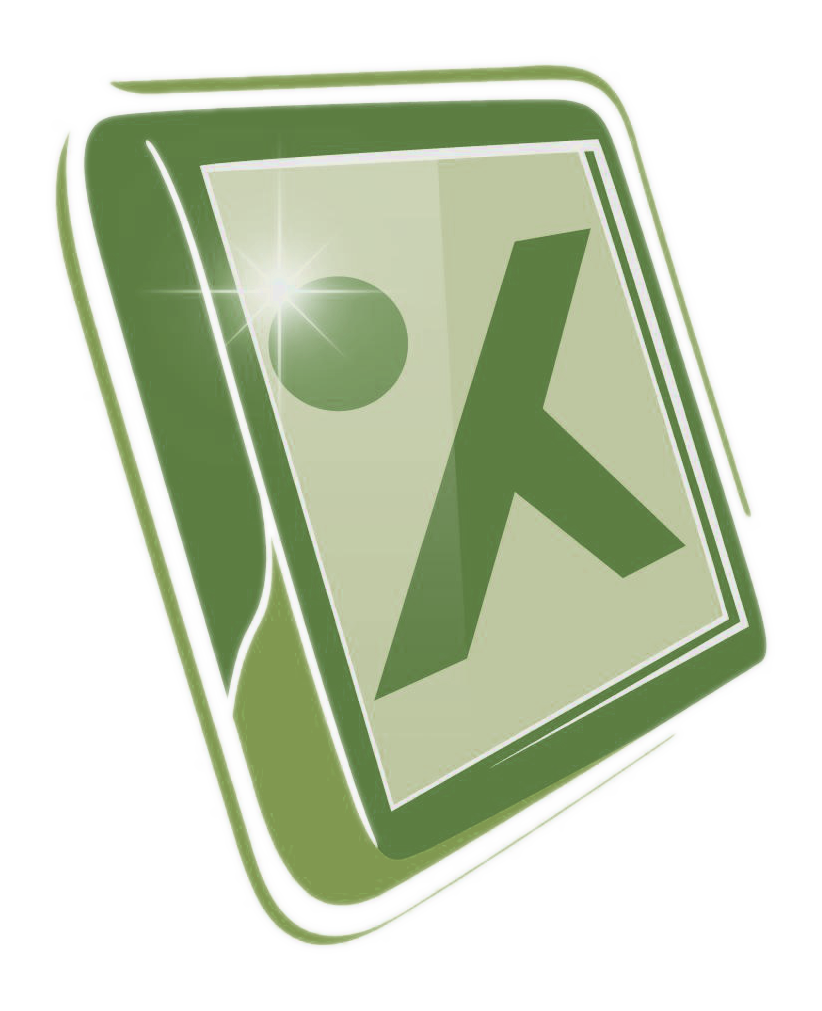 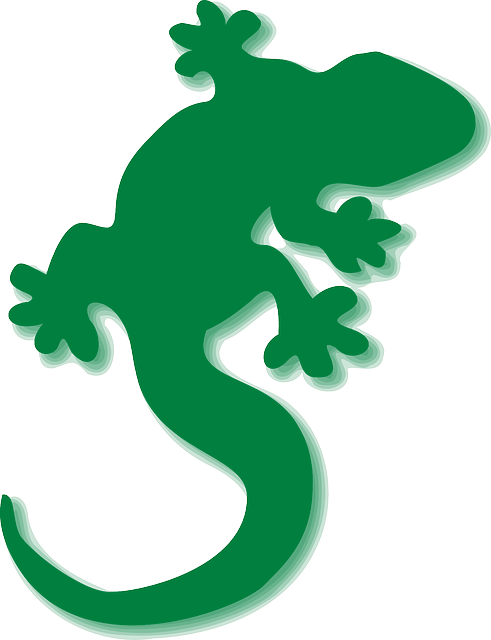